ABOUT THE LEADERSHIP BREAKFAST

The 2022 Leadership Breakfast fundraiser will start promptly at 6:45AM on April 20th, 2022 at the Best Western Ramkota in Rapid City, South Dakota. This year’s keynote speaker will be Todd Huston.

Your donations go a long way in funding the yearly activities

Meet other leaders, business owners, etc from the area

Future generations rely on us to make a difference

Enjoy a catered meal to start your day

Guests should proceed to the Sylvan Room for check-in and directions to their table.
6:15 AM
SYLVAN ROOM

Lead by the local Black Hills Scouts
6:45 AM
SYLVAN ROOM

A warm and delightful breakfast will be served to all guests in attendance by Minervas Restaurant
6:55 AM
SYLVAN ROOM

Given by our distinguished speaker, Todd Huston
7:00 AM
SYLVAN ROOM

The conclusion of our annual Leadership Breakfast
8:00 AM
SYLVAN ROOM

Feel free to hang out after the breakfast concludes to have your photo taken with Todd Huston and socialize/network with other attendees.

Todd Huston is an amputee, author, world record holder and inventor whose life is committed to inspiring others to be their best. With his journey of pain, determination, and adventure, including his expedition to the highest peaks in all 50 United States, he inspires others to overcome their own challenges. His story helps everyone realize they too can reach new heights of well-being, success, and happiness.

Todd was well on his way to becoming an Eagle Scout but at 14 he was injured in a severe boating accident that eventually led to his leg being amputated. Overcoming all the odds, Todd persevered and earned the rank of Eagle in 1976. Relying on the foundation of scouting, he then accomplished the impossible, by becoming the first leg amputee to climb the highest points of all 50 states and breaking the able body world record by an astounding 35 days.

Todd became a psychotherapist and clinical director of the Amputee Resource Center in California. He also worked in psychiatric hospitals for adults, adolescents, and children. He used his professional skills and personal experiences to help patients achieve more in their lives. He also trained health-care professionals and authored articles about working with individuals coping with disabilities.

After Todd gave the keynote address at the 2019 NAM meeting, he received a standing ovation, and was then awarded the Distinguished Eagle Scout Award. He has told his story to other scouts, along with political and business leaders around the world. 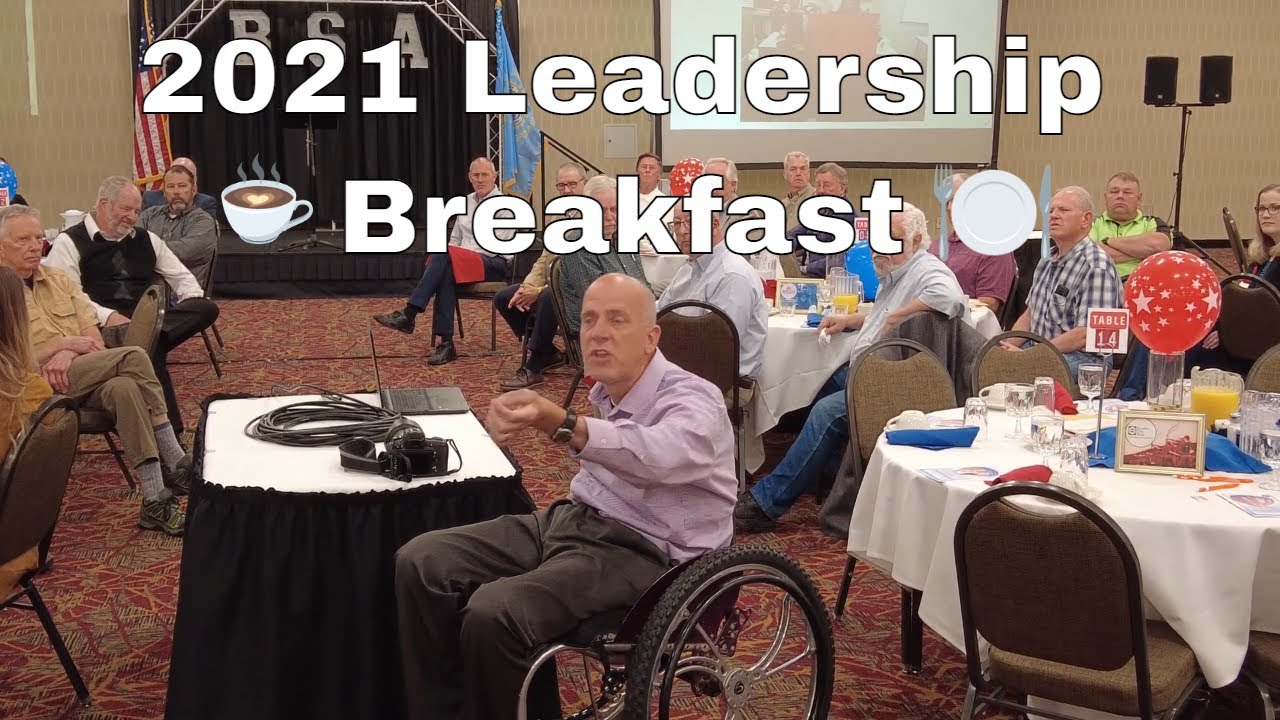 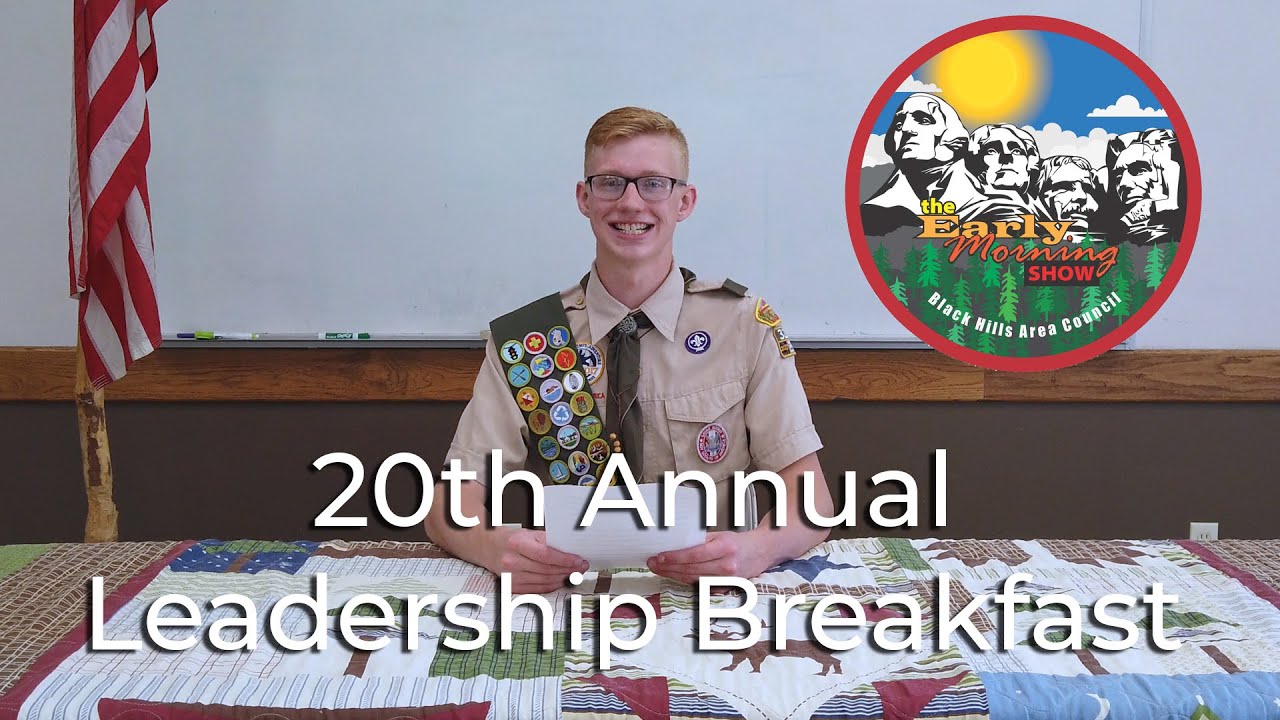 Your Gift Makes a Difference

More than 1,200 Black Hills youth take part in the once-in-a-lifetime adventures and character building programs that can only be found in Scouting. In doing so, they discover skills they never knew they had and develop into the leaders we’ll need in the years to come. Scouting makes a dramatic, positive impact on our youth, our families, and our communities, but it won’t happen without your support. Your gift to Friends of Scouting provides trained leaders, program materials, camping facilities, and insurance for safe and fun experiences. The annual Friends of Scouting campaign provides 9% of our Council’s budget. It is because of the generosity of our Scouting families and community supporters that the amazing benefits of Scouting are possible in the Black Hills.

In order to give online today via credit card, please click on the donation graphic below.

Prefer us to bill you and you can pay when is best for you? Please submit a pledge below and we will make sure to bill you when it is convenient for you!

Space is limited so make sure to reserve your seat today! You won't want to miss out!